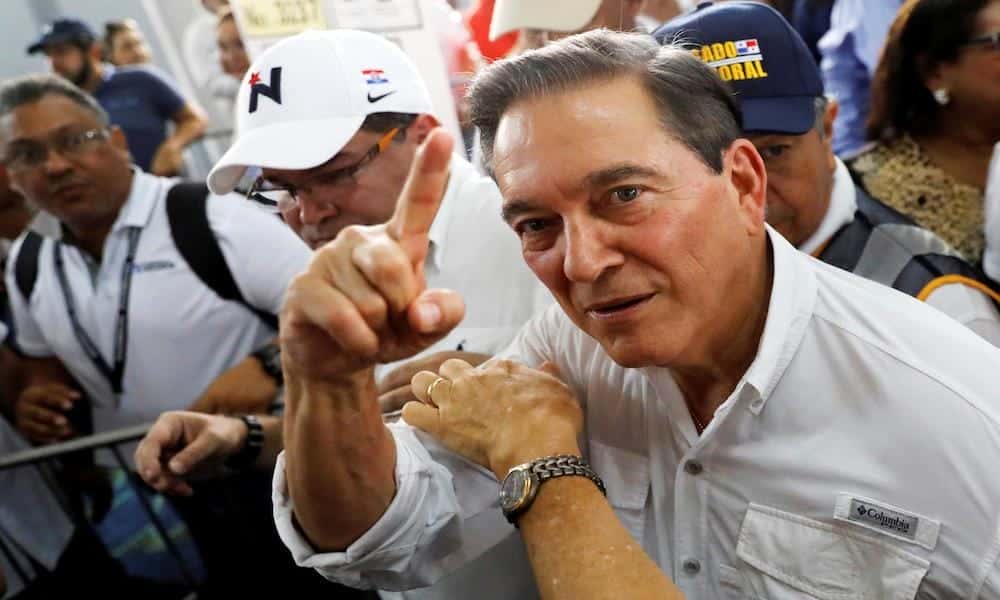 On 05 May 2019 the presidential elections took place in Panama. The new president of Panama is Laurentino “Nito” Cortizo (66), candidate of the center-left-oriented party “Partido Revolucionario Democrático” (PRD). The former Minister of Agriculture and businessman was the favorite. Panama is a democratic country where elections are held every five years. These elections have a big influence on the start of new major projects in Panama and are therefore very important for international companies that are interested in doing business in Panama.

Laurentino Cortizo has set himself the goal of fighting corruption in the country, improving the public education system and giving new dynamism to the economy. Panama’s economy has been one of the fastest growing in the world since the early 2000s, but last year it grew by only about 4% below the average of previous years. With new investment programs, the president will focus on further boosting economic growth. The fact that one of the largest copper mines in the world went into operation in Panama at the beginning of the year will also help. According to the IMF, Panama’s economy will grow by about 6% p.a. in the coming years. It will also remain interesting to see who will win the new major projects, especially on the Panama Canal, under the new government. These were often Chinese companies under the last government after Panama and China established diplomatic relations and chose Panama as the country in Latin America for their silk road policy. Here, of course, the US and Europe will also try to get more access again.

In summarizing, we can say that the business-friendly politics and focus of Panama will not change after the elections.

We would like to briefly describe the characteristics of the electoral system in Panama and its effects.

In the Panamanian elections, a new president and the governing parties are elected. The major political parties in Panama are called “Panameñista”, “Cambio Democratico” (CD) and “Partido Revolucionario Democrático” (PRD). The political direction of the three major parties is basically similar, namely “democratic-center“. Left-wing parties have no great significance, since they have learned to appreciate free market economy by living closely with Americans for a hundred years and do not want to follow the mistakes of many South American left-wing countries.

Panama’s law stipulates that presidents may only be re-elected after a break of 10 years. Their parties can again be re-elected. Panamanian presidents often come from economically influential families who run large companies in Panama. 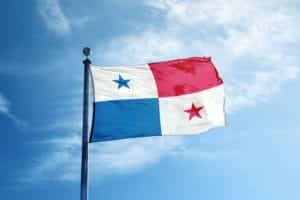 In this context, we are currently in an interesting and good phase for entrepreneurs who are interested in Panama as a business location. Over the next few months, the focus will be on looking for lucrative projects in Panama and finding local joint venture partners.

Klaus Happ advises and supports international companies that want to become entrepreneurs in Panama. Based on his experience and contacts, he finds partners and interesting business opportunities for companies.
Information on the business consulting Panama

Business Consulting Panama: We support you as a professional and experienced partner

Through our newsletter you will be regularly updated with all the latest information.